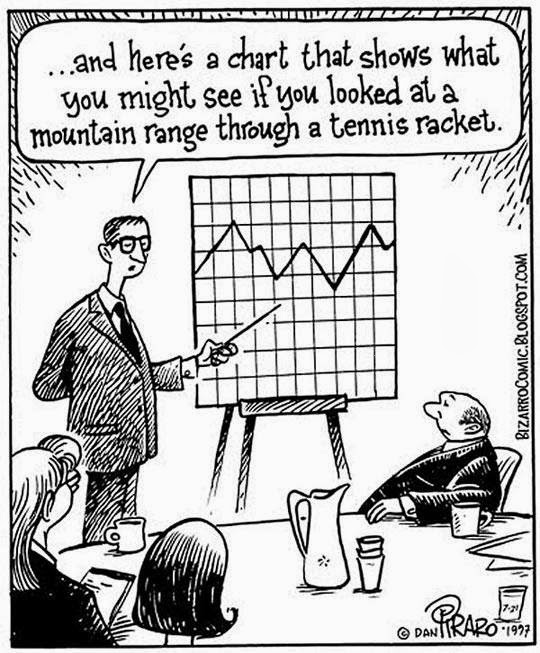 This week, David Dayen and Digby were panelists on Virtually Speaking Sundays, and commented "on the postal banking proposal; ACA and entrepreneurship; bipartisan McCarthyism from Mike Rogers (R) House Intelligence, and Dianne Feinstein (D), Senate Intelligence. Political satire from Culture of Truth." Not to mention the open assault on the United States Postal Service by the people who are supposed to be running it.
David O. Atkins was the guest on Virtually Speaking with Jay Ackroyd, discussing "a world where the central banks' closest partners, the money center banks, routinely engage in criminal activity. It has the effect of turning the entire economy into a house of cards."

On The Majority Report, Matt & Michael Monday With Kevin Gosztola On The NATO3 and Bob Kincaid On West Virginia. The water has been poisoned, and no one is even sure the mess can be cleaned up. Maybe if we can convince people that these corporations are run by jihadist Muslims, something could be done to stop them.

Glen Ford at Black Agenda Report, "American State of the Union: A Festival of Lies [...] Barack Obama, who has presided over the sharpest increases in economic inequality in U.S. history, adopts the persona of public advocate, reciting wrongs inflicted by unseen and unknown forces that have 'deepened' the gap between the rich and the rest of us and 'stalled' upward mobility. Having spent half a decade stuffing tens of trillions of dollars into the accounts of an ever shrinking gaggle of financial capitalists, Obama declares this to be 'a year of action' in the opposite direction. 'Believe it.' And if you do believe it, then crown him the Most Effective Liar of the young century."

A Rash of Deaths and a Missing Reporter - With Ties to Wall Street Investigations [...] The case of David Bird, the oil markets reporter who had worked at the Wall Street Journal for 20 years and vanished without a trace on the afternoon of January 11, has this in common with the other three tragedies: his work involves a commodities market - oil - which is under investigation by the U.S. Senate's Permanent Subcommittee on Investigations for possible manipulation. The FBI is involved in the Bird investigation."

"North Carolina's Moral Monday Movement Kicks Off 2014 With a Massive Rally in Raleigh [...] If today's rally was any indication, the Moral Monday movement will be bigger and broader in 2014. An estimated 15,000 activists attended the HKonJ rally last year, bringing thirty buses; this year, the NC NAACP estimated that 80,000-100,000 people rallied in Raleigh, with 100 buses converging from all over the state and country. It was the largest civil rights rally in the South since tens of thousands of voting rights activists marched from Selma to Montgomery in support of the Voting Rights Act."

The corruption of our judicial system has created a monster that defies any concept of "civilization" - and wasn't even funny on an episode of QI.

Absolutely everyone finds the editorial pages at The New York Times embarrassing. And, of course, the most embarrassing thing is Thomas Friedman.

"The NSA Doesn't Spy On Americans" - This statement just might be inaccurate.

Strange, the right-wing seems upset about the idea that people might have the freedom to leave jobs they hate if they have portable health insurance.

The late Gary Webb on C.I.A. Trafficking of Cocaine - and why the media round against The San Jose Mercury News until it was finally bullied into repudiating its own very good story.

RIP: Shirley Temple, 85. Eventually I started to think of her as a Disney princess, and then just a Republican diplomatic appointee, but on reflection, she may have been the ultimate 20th Century Fox. And I still remember her this way. Wow, that clip is weird to watch now.

"Woody Allen Speaks Out" - Again, the internets are abuzz with outrage, and everyone has to take a side. Is Woody Allen a strange, sometimes anti-social seeming guy? (I'd say so, yeah.) Well, then he must be guilty! Is Mia Farrow a flake who was raging with jealousy? (Sure looks that way to me.) Then her daughter made it up! Um, maybe neither of those conclusions are correct. I look for similarities in different kinds of child abuses cases - the real kind, and the false-accusation kind. They are both realities, and I'm a bit disturbed that some otherwise sensible people are willing to acknowledge only one of them.

"Scalzi's Redshirts coming to TV: John Scalzi's Hugo-winning, existentialist comedy space opera novel Redshirts is being adapted into a TV series by FX -- it's a natural! This is just wonderful news -- intelligent, funny science fiction from a novelist who plays with the tropes of the field, it's just what TV needs. Congrats, John!"

Why Did Someone Put a Giant Wooden Cock on a Kremlin Critic's Car?

A fabulous bit of gymnastics

Watch Matt Damon and Friends Read Mean Tweets About Themselves.

Have some cute overload.